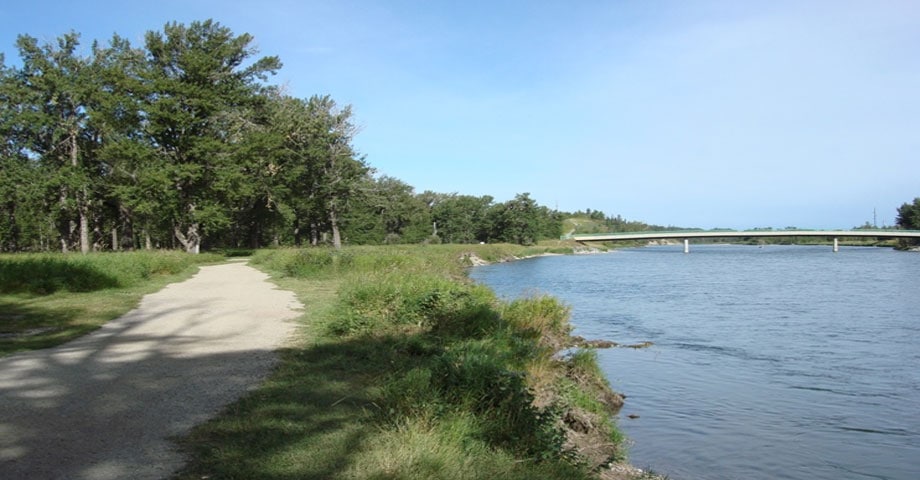 The community of Queensland is located in the southeast sector of the city of Calgary, overlooking then Bow River. Its boundaries are, south of Anderson Road, east of Bow Bottom Trail and north of Canyon Meadows.
The entire escarpment overlooking the river has been designated as public open space in order to maintain the natural characteristics of the area and to provide for public access to the river. The Queensland Downs area was annexed to the city in 1961, yet it was not until 1973 that the development began to occur. Two more development phases began at this time. Bow Bottom trail was a dirt road and the shopping center that is now known as “Deer Valley Shopping Center”, was a Gravel Pit.
Single family residential dwellings are the prominent form of development in the community with some multifamily dwellings.

The Queensland Community has two public Schools in the area: 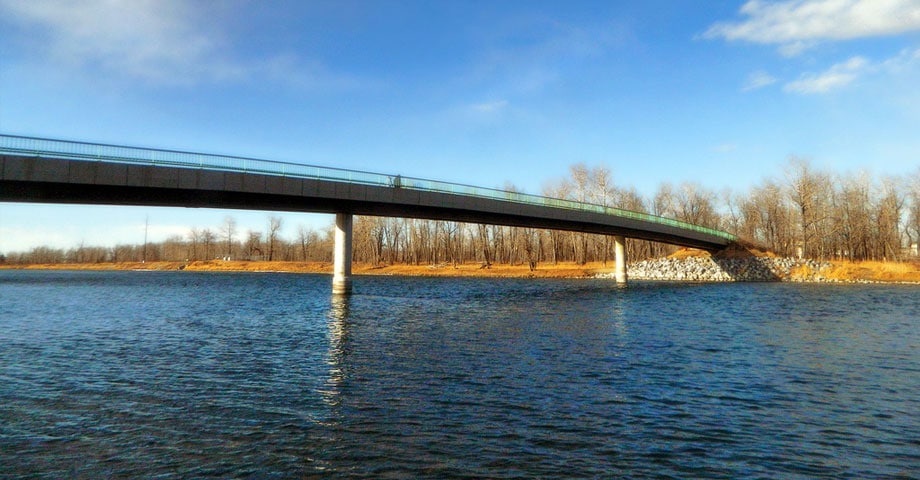 Diamond Cove is a community located in the southeast sector of Calgary. The boundaries are: east of Bow Bottom Trail, south of Anderson Road, north of Queensland Community and west of the Bow River. The land of this small community was carved from the Queensland Community in 1991. Diamond Cove is bounded on the west by Bow Bottom Trail, which provides direct access to major routes such as Deerfoot Trail and Anderson Road.
With the many bike paths, picnic areas and all of the beauty of nature, this is a wonderful area for the residents of Queensland and Diamond Cove to enjoy each season of the year.